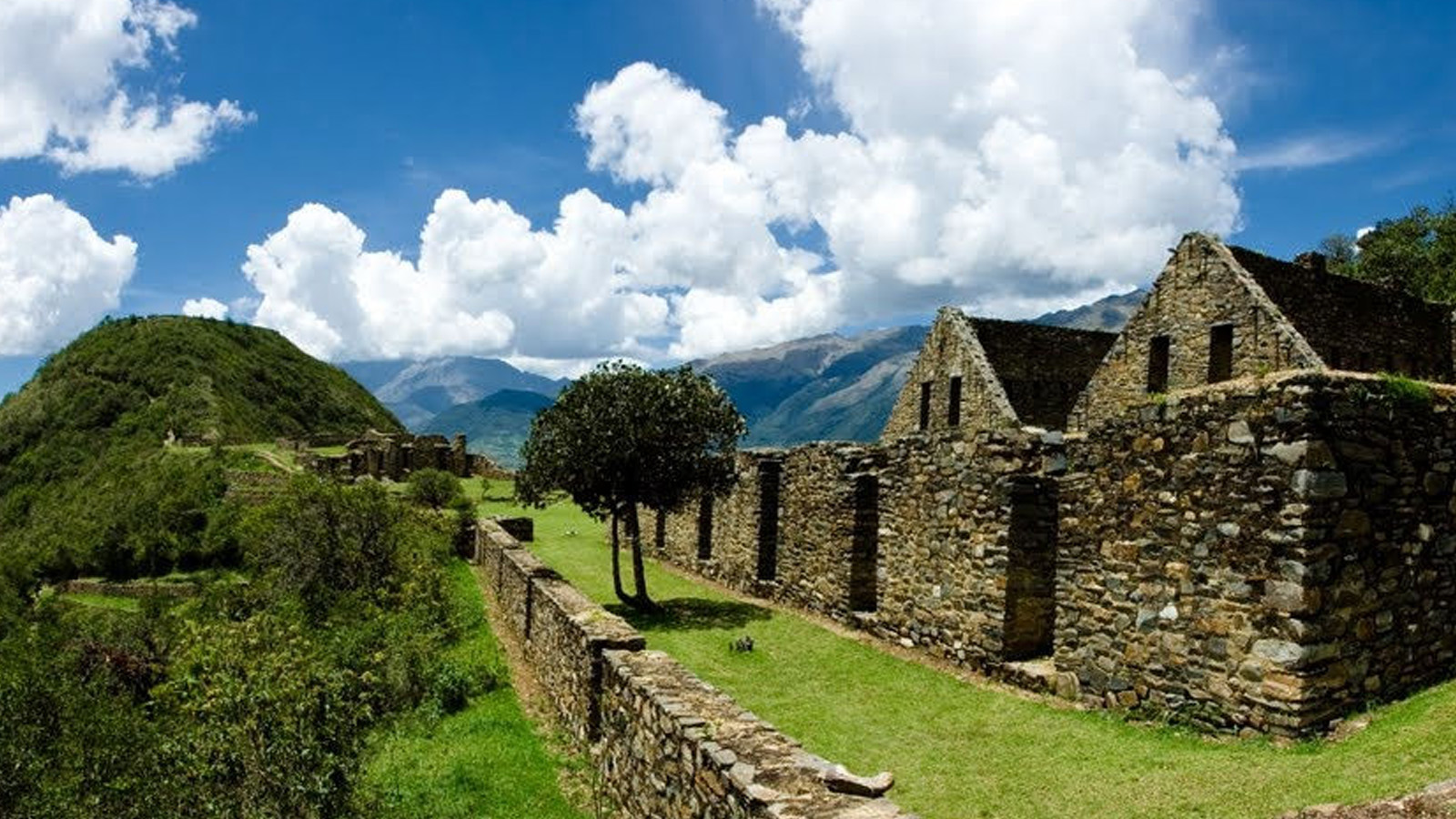 This is an alternative to the traditional tours in a hike where you will get to know Choquequirao, the last refuge of the Incas. This city has centuries old, huge platforms with figures that represent diverse mammals of the highlands of the Andes (auchenids) and incredible buildings above streams; is considered the sister of Machu Picchu because of the similarity in their architecture. Also the environment that surrounds this impressive complex is one of the richest in biological diversity.

We will leave Cusco at 5:00 am in a trip that will take 4 hours approximately. We’ll pass through the towns of Poroy, Izcuchaca and Anta and we will stop at the Inca archaeological center of Tarawasi and another stop at Sayhuite; a huge rock that has complex carved figures that is supposed to have a religious meaning since is located in a ceremonial site, until arriving at Cachora (2900 masl). There we will have breakfast.

Then we will start walking up to the lookout point of Wayna Qally Grande, where we will have extensive views of the archaeological center of Choquequirao, the mountain range of Vilcabamba, the valley of the Apurimac River and hopefully some Andean condors in flight. Later we will descend to Capuliyuc, Cuca Masana, where we will experience the gradual change of vegetation and finally we will arrive at the beach Rosalina (1510 masl), place where we will enjoy our dinner and we will camp.

Early after breakfast we will go to a distillery of cane liquor in Santa Rosa and soon it will be time to start ascending towards Marampata. We will ascend the mountains of the Cuzco side observing variety of orchids, violets, and if we are lucky we will see variety of birds, deers, insects and even spectacled bears of the zone.This section is considered the most arduous of the walk.

When we get to Marampata we will have our well-deserved rest and have lunch. We will continue to Raqaypata where many orchids are appreciated on the banks of the Chunchullmayo River. Approximately one hour later we will arrive at the extraordinary archaeological complex of Choquequirao, where we'll give a tour through each of its various sectors such as granaries, warehouses, precincts, shrines and terraces. Finally we will have dinner and camp.

In the morning after enjoying our breakfast, we will have time to visit the archaeological complex of Choquequirao once again together with our guide with more patience than the day before and appreciate the sunrise. Shortly after it will be time to return, by the same route we will descend to Santa Rosa. There we will have lunch and later we will continue our walk until Chiquisca, in this place we will dine and spend the night in our camp.

After our breakfast we’ll start our upward hike to Wayna Qalli viewpoint from where it can be appreciate the canyon that the mountains create with Apurimac river, that is considered one of the most spectaculars in South America. We’ll keep our 6 hours trek until we get to Cachora, where we’ll be picked up and transported back to Cusco in the evening. 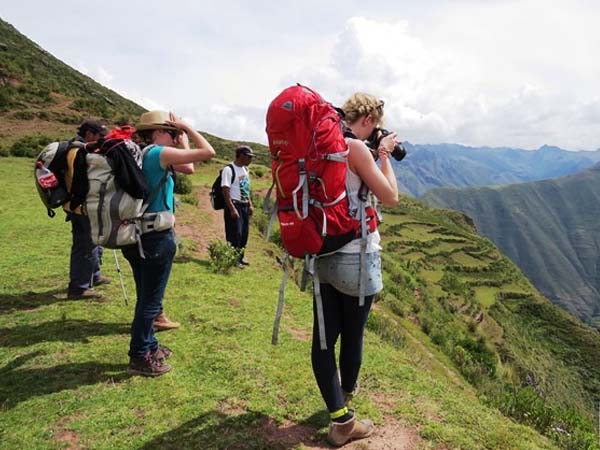 Tour to the Sacred Valley and Machu Picchu 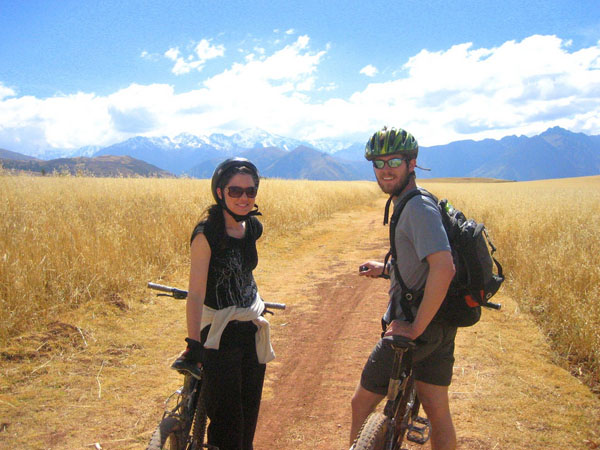