On July, Peru celebrates its Independence Day, therefore throughout the country are performed various festivals commemorating this important date and many other festivals of religious, cultural and gastronomic.

The city of Cusco has a very important festivals throughout the year and July is not exception. Between the 15th July until 18th July is the Festival of the Virgen del Carmen in Paucartambo (3 hours from the city of Cusco) with great excitement in which all the local population and the thousands of visitors who travel to this place every year.

The festival begins on July 15th with the income of dances and donations to the Virgen del Carmen, image brought by the evangelizers of the colony who presides over this festival. The groupings of dancers entering the temple one by one, in order to worship the image and even dedicate songs in Quechua, giving the holding a sacred and mystical.

This day the temple dawns open for all visitors may worship the Virgin, while in the village square the dancers dance and have fun with the attendees.

The festival has its main point on 16th of July, central day where people gather in the square of the village to participate in the Official Mass with the participation of several authorities in the Cusco Region.

The average the 15:00 hrs start the procession goes by the main streets of the village, in which they are the image of the Virgin of Carmen accompanied by all its dancers among which are the Capac Black, Capac Qolla and faithful guardians of the Virgin - The Capac Chuncho - these last representatives of the Antisuyo (Peruvian jungle) are always on the side of the image during the whole procession.

In the middle of the 21:00 hrs approximately the image returns to the temple awaiting the next day will be his last procession.

Mirador de Tres Cruces: it is worth pausing to indicate that national and foreign visitors not only visit Paucartambo to see this amazing festival but also to see the "World's Most Beautiful Dawn ".
So, in the sector of Las Cruces 3 distant from the town of Paucartambo to about 3 hours by car, you can see the - the world's most beautiful dawn - from very early people travel from Paucartambo (usually in the middle of the night) in order to appreciate this natural phenomenon that is visible only during the months of June to August.

I know, throughout the year is perfect to visit this magical place; however the 7 July recalls the appointment of MACHU PICCHU as one of the 7 Modern Wonders of the World the Year 2007 in Lisbon - Portugal and this gives an added value, since in the village are some craft fairs and gastronomic recalling this important date.

Gateway to two of the most important places with the highest biodiversity on the planet, Puerto Maldonado is celebrating its anniversary Foundation during the month of July.

During this month the students of various colleges, universities and private institutions amazonian dances and also perform gastronomic festivals where dishes such as the Juane, tacacho with cecina and various exotic drinks with curious names like the RC, Masato, Seven roots, which are combined of herbs from the area which can knock down until the more courageous.

The last week of the month of July on the island of Taquile the population celebrates the Santiago Festival´s with a traditional festival where display their crafts, gastronomy and culture alive through their dances that have managed to preserve over time.

It should be noted that the textiles of Taquile is one of the best in the world, bearing the title of "Masterpieces of the Oral and Intangible Heritage of Humanity" by UNESCO. The work on a loom facts on this island are true works of art that are passed from parents to children.

In addition to this beautiful island has several remains of what were important archeological centers of pre-inca among which are the Chullpas, tubular construction that served as the last resting place of the deceased, the chullpas are very similar to those of Sillustani and the architecture is very similar to the Tiahuanaco in Bolivia.

Lima is dressed in red and white during the month of July (this year it was actually from much earlier due to the return of the Peruvian team The World Tournament of Soccer Federation 2018) to celebrate the most important celebration of the country - Independence Day - held a 28 July 1821 in the Plaza Mayor of Lima on the part of the argentinean Don José de San Martín in front of the most illustrious characters of the peruvian history proclaiming as well to Peru as an independent republic.

The day 28 of July in the city of Lima there are several protocolary activities in the Government Palace, where the president of the Republic receives their peers from neighboring countries, is carried out the mass Te Deum in charge of the Archbishop of Peru and the traditional message to the nation in which gives an account of the progress achieved and what plans they have for the future for the country.

But if what you want is to live with people and be part of the celebrations you can not miss the great military parade on day 29 of July in which the armed forces of Peru come out to parade and to pay tribute to Peru, is in the Field of Mars where you live the true party where local people and visitors can have their pictures taken with the military, on special purpose vehicles of the armed forces or enjoy the fun Dogs Canine Force of Peru that every year they steal the show.

You must bear in mind that due to the level of importance of this date the days 27.28 and 29 July are declared public holidays at the national level, and the banks and businesses are closed or are open only for a couple of hours. 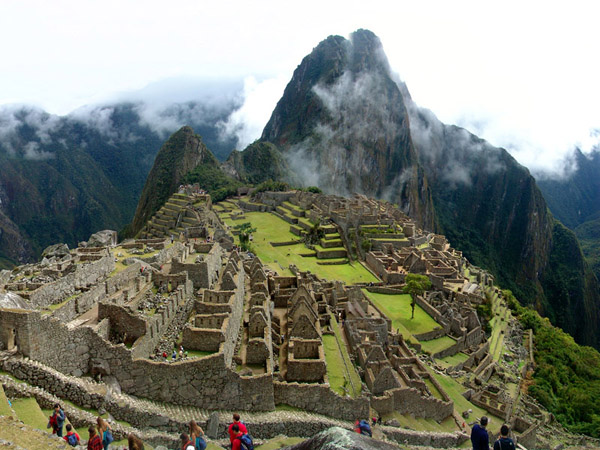 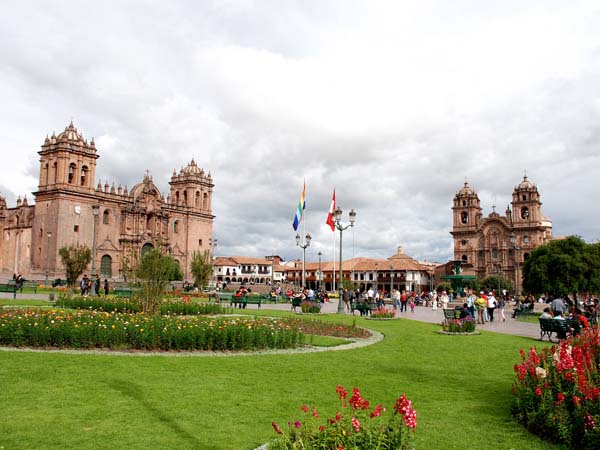 On September 27 every year since 1980, the "Tourism Day" is celebrated worldwide with the purpose of encouraging people to travel and discover new places, cultures and customs.

Andean Condor, where and when to see it?

The Andean condor (Vultur Gryphus) is listed as one of the largest birds in the world and you can appreciate it in full flight in South America from different viewpoints in different countries... 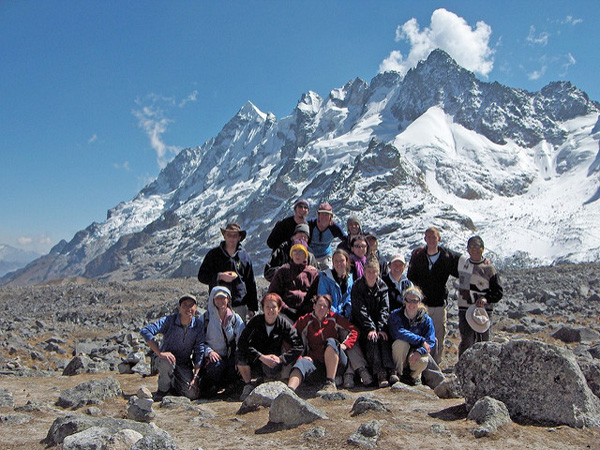 Every year between the months of July to October the coasts of the Peruvian North are visited by the giant humpback whales, which travel hundreds of thousands of kilometers from the cold waters of... In order to make things easier during your visit to the city of Cusco and released much of this wonderful city, the municipality of Cusco, in conjunction with the Ministry of Culture offers the... 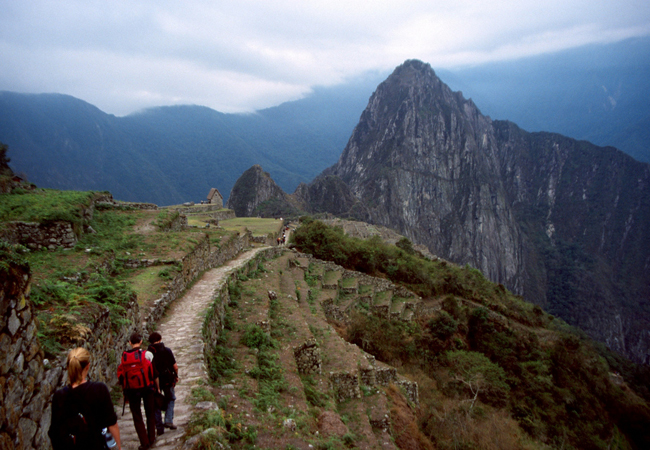 April, start of the best Season to visit Perú

Peru is a country rich in history, culture, tradition, nature, gastronomy, among many other things more and it is for this wealth which is one of the preferred destinations for millions of...

Arequipa , How to get to the Colca Canyon in only 1 day?

In the region of Arequipa is located one of the deepest canyons in the world, with a depth of 4160 meters The Colca Canyon has in its entire territory impressive terraces built by cultures...

At the time you’re planning your holidays in Peru, Machu Picchu, one of the Modern Wonders of the World, is your first destination. When you look for tours you will see several possibilities to... Cusco offers a wide range of tourist attractions that sometimes due to the tightness of our itinerary we have the feeling that we have not seen all or at least the most outstanding places. Beyond...