Come and travel with us the city of Lima through its main tourist attractions reviving together the history of pre-Hispanic, colonial and republican Lima. An unforgettable experience in which we will enjoy beautiful panoramic views, plazas, colonial houses, churches, museums and at end with an unforgettable view of the Pacific Ocean.

The tour will begin with a pickup at your hotel in Lima, between 9:00 and 9:30am. Our first stop will be the ancient temple pyramid known as the Huaca Pucllana. This large adobe and clay structure is located in the district of Miraflores, surrounded by modern buildings.

From there, we’ll continue on to the historical center of Lima, which today is officially a UNESCO World Heritage Site. We’ll see the republican plaza of San Martin and after we’ll enter to the Plaza de Armas of the city, where we’ll admire the grand Government Palace and the grand baroque façade of the Cathedral. The plaza is surrounded by the beautiful gates of Escríbanos and Botoneros, and in its center we’ll see the bronze Salvatierra Fountain.
Afterwards we’ll enter into San Francisco Convent where we can walk through its cloisters and temples, see the impressive library of ancient texts and explore the catacombs.  During the city’s first few centuries these served as the only sacred burial ground in Lima and although they are no longer in use they attract many tourists daily due to the unusual but hauntingly beautiful designs in which some of the bones have been arranged.

After this visit, we’ll pass through the modern district of San Isidro en route to Love Park in Miraflores, where we’ll appreciate a sculpture of a couple kissing that gives the name to the place to enjoy the park’s Gaudi-inspired design and its panoramic views of the Pacific Ocean. 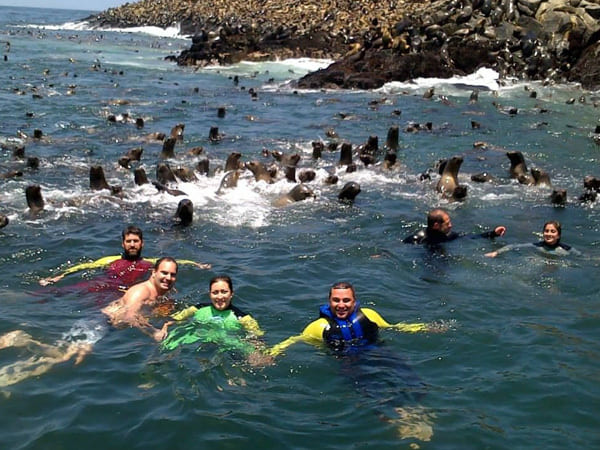 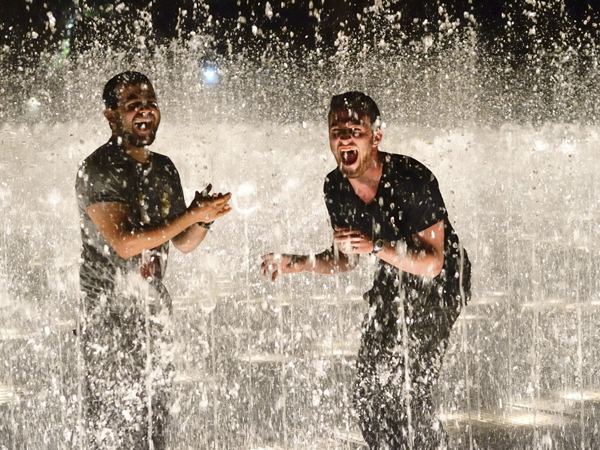 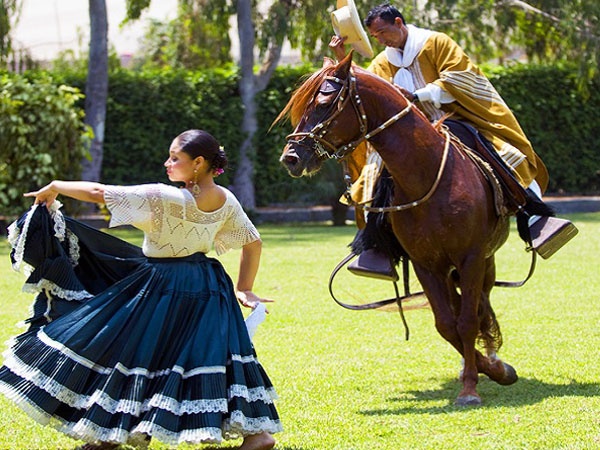